Stretching across the north pole of Elrond, the Sea of Ice is mostly uncharted area filled with icebergs and isles of ice. There are paths wide enough for ship passage but the Sea of Ice is a treacherous place as currents and weathers can force sudden changes in these paths and only the most experience seafarers are confident enough to attempt to maneuver through these dangerous waters. Proof of the danger can easily be found from the presence of ice-crusted land-locked ships, both recent and ancient. In addition to the normal arctic wildlife one would expect to find in such cold harsh conditions, dangerous creatures, such as ice trolls and white dragons, make their home here. 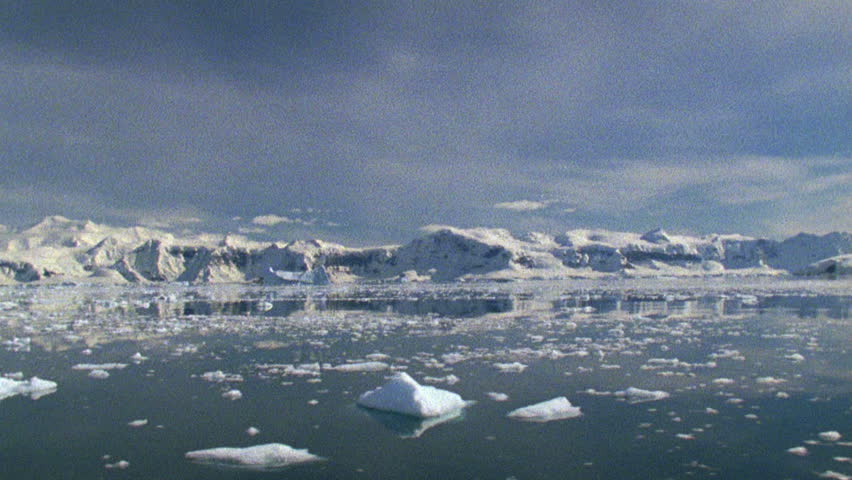