Womford is a town on the banks of the River Dessarin, on the opposite bank of the Bargewright Inn. The majority of its population consists of simple farmers. The settlement of Womford, according to local legend, was to have originally been called “Ironford”. The name supposedly changed to “Wyrmford” after a dragon was defeated in the area. Due to the accent of the locals, the pronunciation of Wyrmford was altered, hence the name “Womford”.

The current ruler of Womford is Mayor Abraham Ironford, a direct descendant of Hadrick Ironford, a baron of Waterdeep who took rulership of the town after freeing it from the control of a band of brigands and thieves. Like Hadrick, Abraham believes in governing in an unorthodox manner of loose laws that are deemed fair and just by the inhabitants of Womford. 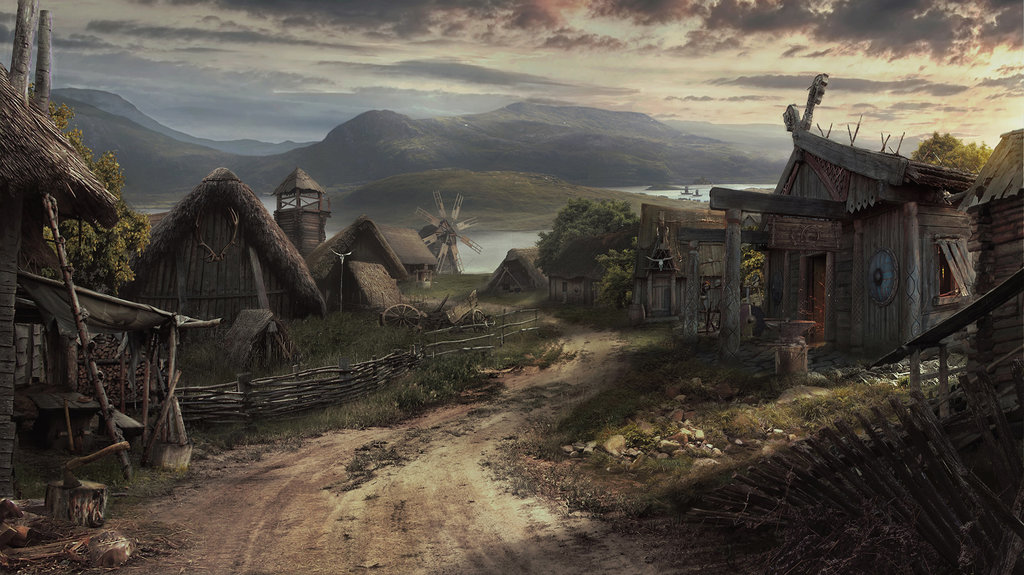