Often depicted as a strong, long-haired, bearded man with a stern gaze holding a lightning bolt in his right hand and a balance in his left hand. Gorm is a god of the sky (represented by the blue tunics of his Brotherhood followers), thunderstorms, war and justice.

As god of the storms, Gorm is also considered the “cloud-gatherer” and the weather master. He oversees the climatic conditions enabling crops to grow, providing an important link to agriculture, but Madarua is the Cynidicean patron of this domain, though it gives the Brotherhood a connection to be concerned about the harvest. Given Cynidicea’s efforts to create arable land in a desert environment, this explains the Brotherhood’s reverence for lightning storms.

Gorm represents war not in chaotic or destructive sense, but as a protective force or as a means to achieve peace. Cynidicea history shows that Cynidiceans fought wars to defend their civilization but did not engage in any known wars of aggression.

Finally, Gorm is regarded as the law-giver. The first king of Cynidicea was favored by Gorm, and responsible for setting the tenets of society which would flourish in the centuries to come. The Cyndicean legal system was founded on the principle of justice, as represented by the balance, tempered by mercy. 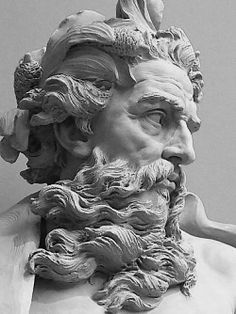