The element of surprise gone, Lester, Magnara, Takashi and Meredith continue deeper into Well of Demons on their task of cleansing the demon-worshipping gnolls. The gnolls are on alert now, and when the party breaches a door the gnolls ambush them from cover made of a barricade of hay bales while hyenas attack. In this room the party also see a holding pen containing a giant enraged boar wounded by gnoll arrows and struggling to free itself. They suspect that this is the pet of the Dwarven cleric Ulthand Deepgem, who spoke of its disappearance after a gnoll attack.

Magnara charges through volleys of arrows to close into melee with some of the enemy while his companions engage with range and spell attacks. While the hyenas are easily dispatched, the gnolls prove to be organized and skilled enough to break up the assault, separating the party and bringing them down one by one despite their losses. Magnara is the first to fall, and revived by a healing potion administered by Lester just before Lester himself is taken down as collateral damage by Meredith’s magical flame strike spell to the area.

Takashi finds himself is a desperate melee while being peppered with arrows. Luckily, the giant boar finally manages to break free and unleashes its rage on the nearest gnolls and Takashi falls unconscious dying from his wounds as the boar battles the gnolls. Magnara uses a healing potion to revive Lester and as Meredith is dispatching the last of the gnolls, Lester manages to befriend and heal the giant boar with a healing potion and Takashi is brought back from the brink of death. Exhausted, their magic depleted and with a need to heal their wounds, the group decides to take a short rest barricading themselves in the gnoll bunk room they passed earlier.

Impatient with the delay, Meredith urges the group to continue their work after the short break. Wary of the dangers they lay ahead in their weakened state, the party decides to try to clear out one more small section before retiring back to Seven-Pillared Hall to recuperate. Upon breaching a door to what appears to be a bedchamber, the group finds themselves in a battle with a formidable opponent that appears to be a demonic-warped gnoll. As Magnara does battle with the foul creature, his allies intercept two robust ape-like demons that come running to its aid. The melee becomes a desperate one indeed as the demonic foes prove to be quite resilient and quite capable of inflicting damage. The group is victorious, but the victory is short-lived when they realize that Lester has been killed. 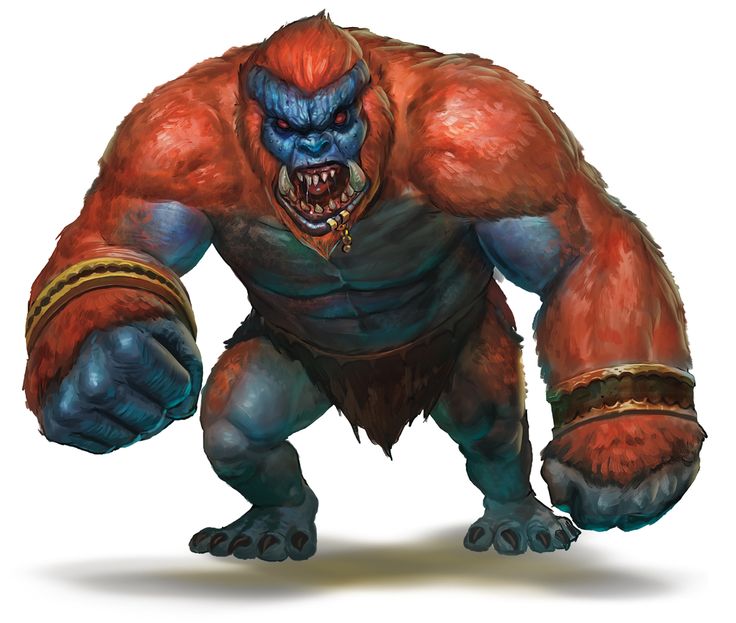 Severius’ Journal- “ Into the Breach”