In the morn, Magnara, Takashi and Lester have found that tensions, alliances and life in general has gotten more complicated by their cooperation with Meredith. Surina, having heard of the party’s relationship with the tiefling follower of Asmodeus, confronts the party on their commitment to help her facilitate conditions to encourage settlement into the Seven-Pillared Hall and surrounding areas. She believes that the next step in this process is to secretly remove the Duergar presence in the Seven-Pillared Hall to send a message to the slaver Dwarves and others that support the slave trade that they are not welcome; with the threat of slavery gone, Surina believes that more outsiders will come to settle the area.

There is a heated discussion between Surina and the party that ultimately results in Surina stomping off in disgust at their failure to commit to an immediate assault. Before she departs she honors her agreement to provide the party with secret location of the oracle, the Witching Hour’s Sage. The party discusses amongst themselves what to do and by the time Meredith returns from her meeting with the Duergar they have decided to proceed to the Well of Demons and cleanse the demon-worshipping gnolls from the area. 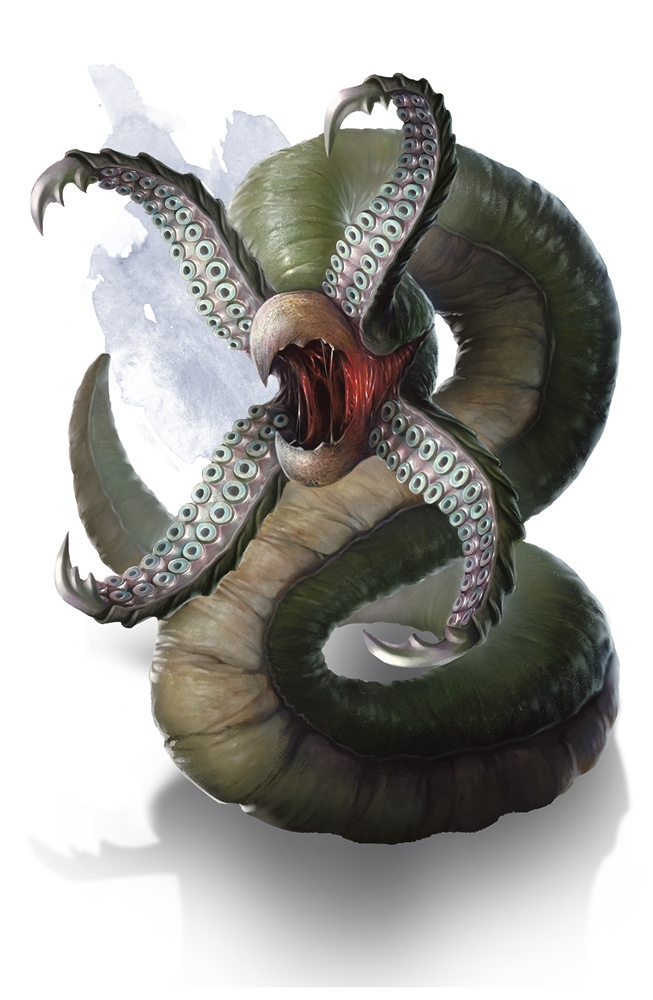 The trip to the Well is uneventful and the first opponents the party fights when they enter the Blackclaw Tribe base are gricks accompanied by a ghast. Despite being ambushed, the party vanquishes the creatures without much trouble. Proceeding deeper into the gnoll tribe’s lair, it becomes apparent that something supernatural was occurring at the Well. The veil separating the prime material plane and an unknown plane of evil was weak and Lester informed the party that this would mean that it would be easier for denizens of the two planes to cross over.

Continuing with caution, the party is able to ambush a group of gnolls in a mess hall and after easily dispatching them become involved in a protracted counterattack by a gnoll directing a pack of giant hyenas. Using the terrain their advantage, the party is able to funnel the enemy to attack piecemeal and with a combination of martial prowess and the magic of two warlocks, the hyenas were killed and their pack master ran off. The element of surprise now gone, the group readied for harder battles to come. 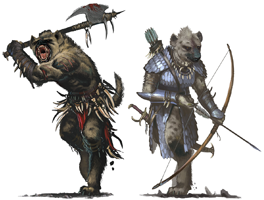