Magnara, Gibbet, Valyrian, Lester, Gwen and Takashi entered the dark portal and found themselves in a small simple room with no sign of their path of entry, seeing only a sarcophagus with the well-crafted image of a cloaked sage-like figure on its surface and a passageway leading out. There was a subtle sense of burden, like the feeling of a weight bearing down on the party members. It was pitch black and Valyrian lit a torch to assist those without darkvision. Cautiously making their way through the silent halls and rooms the party started to realize that foul magic was amiss- every time they proceeded through a doorway into a new room or corridor there was a minor feeling of fatigue, like part of their vitality was being drained away. Valyrian and Lester speculated on where they were, their theories ranging from this place existing on another plane, to being a pocket-dimension or perhaps just a hidden area on the material plane accessible only through magical means. Regardless, the place felt unnatural and finding the Witching Hour’s Sage and leaving became the only priority.

The party first attempted to traverse a room encased in magical darkness, but suffering injuries from unseen foes forced them to backtrack and revisit a chapel-like room with a strange religious service taking place. Several silent figures clad in faded decaying robes sat in pews watching a similarly robed figure preach a silent sermon. The figure looked like he was talking but no words were heard. At the figure’s beckoning, the party took a seat in some empty pews at the back of the room but there appeared to be no end to the service, and impatient they decided to investigate the door behind the preaching figure. This did not appear to be an approved course of action as the figure became insistent on his silent gestures for the party to return to their seats.

Ignoring the figure’s gestures, Magnara attempted to engage the figure in conversation, asking to proceed through the door. Receiving no response, other than to sit back down, Gibbet finally got frustrated and grabbed a hold of the man to move him aside. This triggered a response from the man and the entire congregation and they advanced on the party. Gibbet threw the man down and pinned him to the floor, becoming surprised when the man’s hands locked on his throat and started draining his vitality from him. Meanwhile the rest of the party found themselves under attack as the parishioners, still silent, tried to pummel them with their fists. The combat was quick and brutal as magical fire from Lester and magical lightning from Valyrian slew several of the parishioners while the others assisted in dispatching whoever remained, including the priestly figure. Nothing remained of their opponents except the brown robes they wore.

Proceeding through the door, the party found a library with shelves filled with books that looked like they were semi-transparent. A lone librarian gestured in silence for them to be quiet. Valyrian and Lester inspected the books and found that they became substantial when touched and the ones they selected appeared to historical in nature regarding specific events and locations in Elrond. Lester attempted to speak to the librarian but received nothing but silent gestures to be quiet. When Lester continued to force the conversation, two additional librarians suddenly manifested to reinforce the gesture to remain silent. Hoping for progress, or perhaps to just be irritating, Valyrian decided to cast Thaumaturgy to amplify his voice. This decision proved to be an unwise one as three additional librarians appeared and they all proceed to advance threateningly on Lester and Valyrian- three of them quickly knocking Lester unconscious. The rest of the party rushed to their comrades’ aid and found the librarians to be quite capable of handling themselves in a fight- they were resilient to most weapons and magic, and the vitality was sapped from those they touched.

Luckily, the librarians were vanquished and the party decided to rest for several hours to recuperate and regain their spells. While the period of rest passed uneventful, the party was concerned to find that some their wounds did not heal and some of their magic did not return- something about this place was draining magical and divine energy, as well as their very life force. 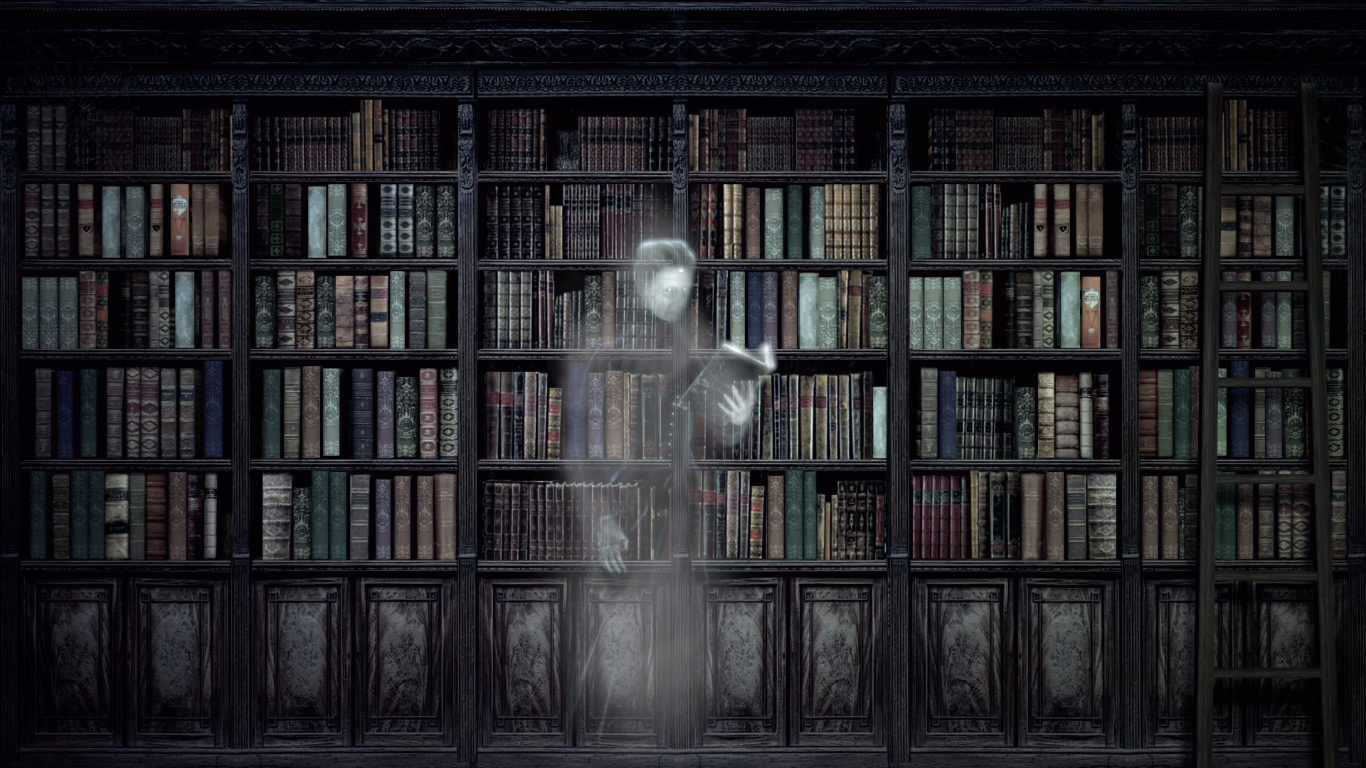