We have learned more regarding the fate of the Mirabar Delegation during the last two hours than we have during the entirety of the proceeding month. This information is indeed very much cause for concern and speaks of a great evil growing and threatening to corrupt and destroy the Dessarin Valley, and most likely beyond, if not stopped. But I must pause and collect myself…Starting from the beginning would offer a complete explanation, yes?

After successful communication with Allegro by the blessing of Gorm’s Sending spell, we were able to reunite with our halfling friend in the room where we have vanquished the orog and ogre guards; their bodies still lay where we left them, the blood from their wounds now dry and thankfully still too soon to display the bloat or putrid smell of decomposition. After a hasty reunion and exchange of information to update each other on the past day’s events we headed upstairs intent on exiting the monastery as soon as possible to both get clear of danger and so I may treat Brunldenthar injuries. We had only just exited onto the ground floor when we were confronted by one of the Sacred Stone Monastery monks. This woman, which I only deduce based on the sound of her voice and shape of her body was different than the others we had fought. There was a conviction in her voice and an unnerving feeling about her presence which I believe was mainly due to the realization that her gilded demonic mask lacked eyes or vision slits.

The woman demanded our immediate surrender so that proper “justice” may be meted out but none in my party had any interested in complying and battle was soon joined. The sightless woman was not alone and invisible Duergar revealed themselves and joined the melee, as did another monk and a warrior covered in strange armor made of Stone. Much majick was spent by myself in our party to face such foes and I am indeed thankful to the blessings that Gorm bestowed to this humble servant. I knew in my heart that our cause was just and Gorm would provide victory. The sightless monk’s allies were slain but unfortunately she was able to escape and we elected to leave the monastery rather than engage in pursuit not knowing what more potential foes await. 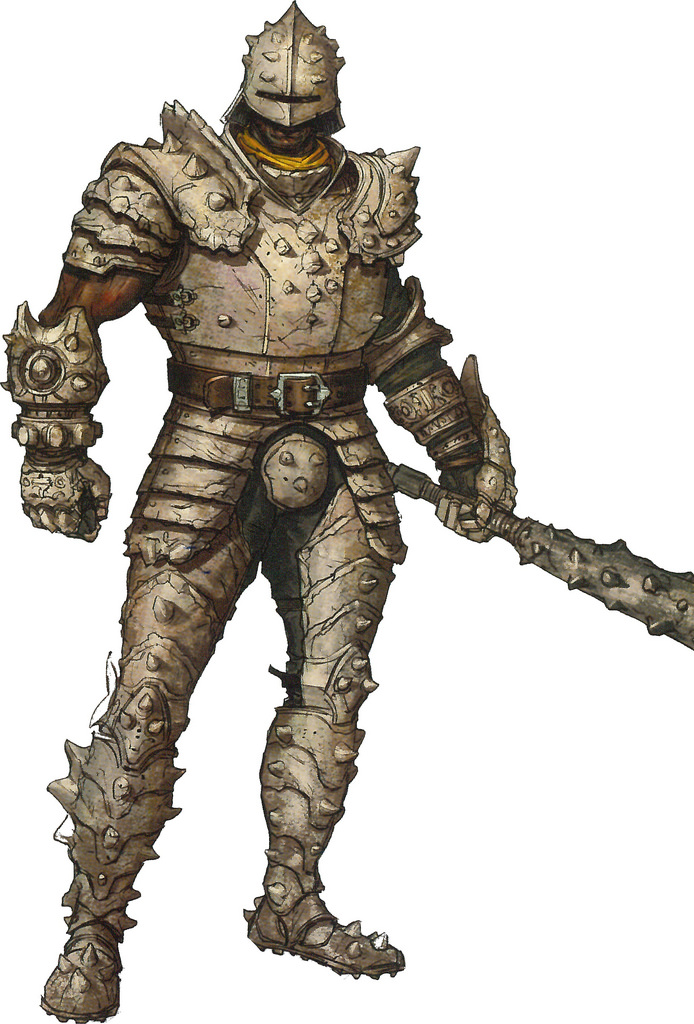 Arriving at camp, we found Brunldenthar as Allegro described, in good spirits but malnourished and injured. Aszh and I both utilized the blessing from our patrons to heal the dwarf and much of his health was restored. With strength returned the dwarf told us what befell the Delegation- an ambush by Sacred Stone monks shortly after the Delegation had left Beliard and was enroute to Summit Hall. Brunldenthar told us that many of the Delegation were slain and those that survived were taken captive where they were escorted to the River Dessarin to meet with river pirates who were paid by the monks (using Brunldenthar’s collection of valuable books) to take the prisoners across. Before the prisoners were placed aboard, another ambush occurred, this time by vulture-riding bandits that attacked the pirates and the monks. In the confusion Brunldenthar was able to confirm that the bandits were able to capture and get away with at least one of the surviving Delegation members, Deseyna Norvael, a noble from Waterdeep. 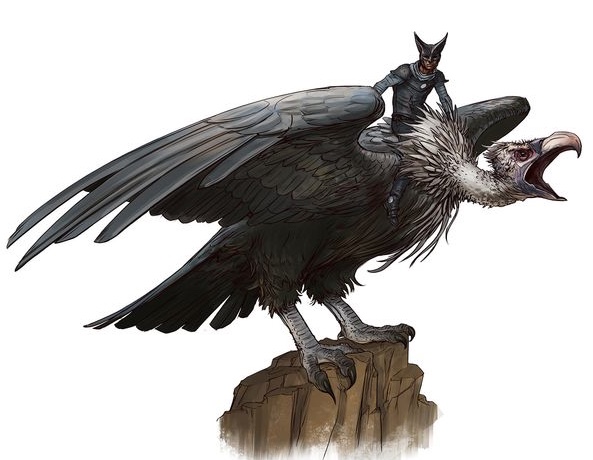 With the surviving bandits retreating, Brunldenthar confirmed that he and two others of the Delegation, Rhundorth (one of Mirabar’s finest smiths and a veteran warrior) and Teresiel (a moon elf from Silverymoon) were taken to the Monastery and held as prisoners with other people that the monks had kidnapped from the neighboring towns and countryside to excavate and mine the subterranean level below the monastery.

During his captivity Brunldenthar learned that the monks were in fact an elemental cult of Earth, this particular sect being made of evil worshippers that had established a base in the Dessarin Valley. Brunldenthar admitted that he was no expert but based on the limited knowledge he did know, the cult posed a great danger to the Dessarin Valley and beyond if they were allowed to continue to grow in power. He did not know what the cult was up to, especially in the deeper subterranean level that lay below the subterranean level that was immediately below the monastery but he fears the worse, especially after the cult took Teresial and Rhundorth to the lower level a tenday or so ago. After hearing Brunldenthar’s tale, everyone in the group was in agreement that we must take action but Brunldenthar cautioned us that these were powerful enemies indeed.