Severius' Journal- On the Cairn Road

We finally decided to leave Red Larch to continue our search for the Mirabar Delegation. Our clues to the fate and whereabouts are limited with only word of their passing through the town of Beliard to the the knightly order located at Summit Hall and the book that Allegro purchased from Valivoe that supposedly was bought from a keel boat captain in the town of Womford.

Womford was the closest of these destinations and we began our journey taking the Cairn Road that connected the two places. The road was well established and provided easy travel as we passed out laying farms and fellow travelers. A fierce rainstorm, of which I have never seen of such intensity till now (the surface world never ceases to amaze me- rain falling in torrents from the sky and naturally-occurring thunder and lightning) caused us to seek shelter in a farmstead off the road with a pleasant halfling family. Allegro put on one of his pupppet shows for entertainment and we providedthem with some coin for their hospitality. With the exception of the Lord of Lance Rock, the people of the Dessarin Valley have been good friendly folk concerned with only making a comfortable living, its hard to imagine that something foul lurks here that would have kidnapped or killed the members of the Delegation. 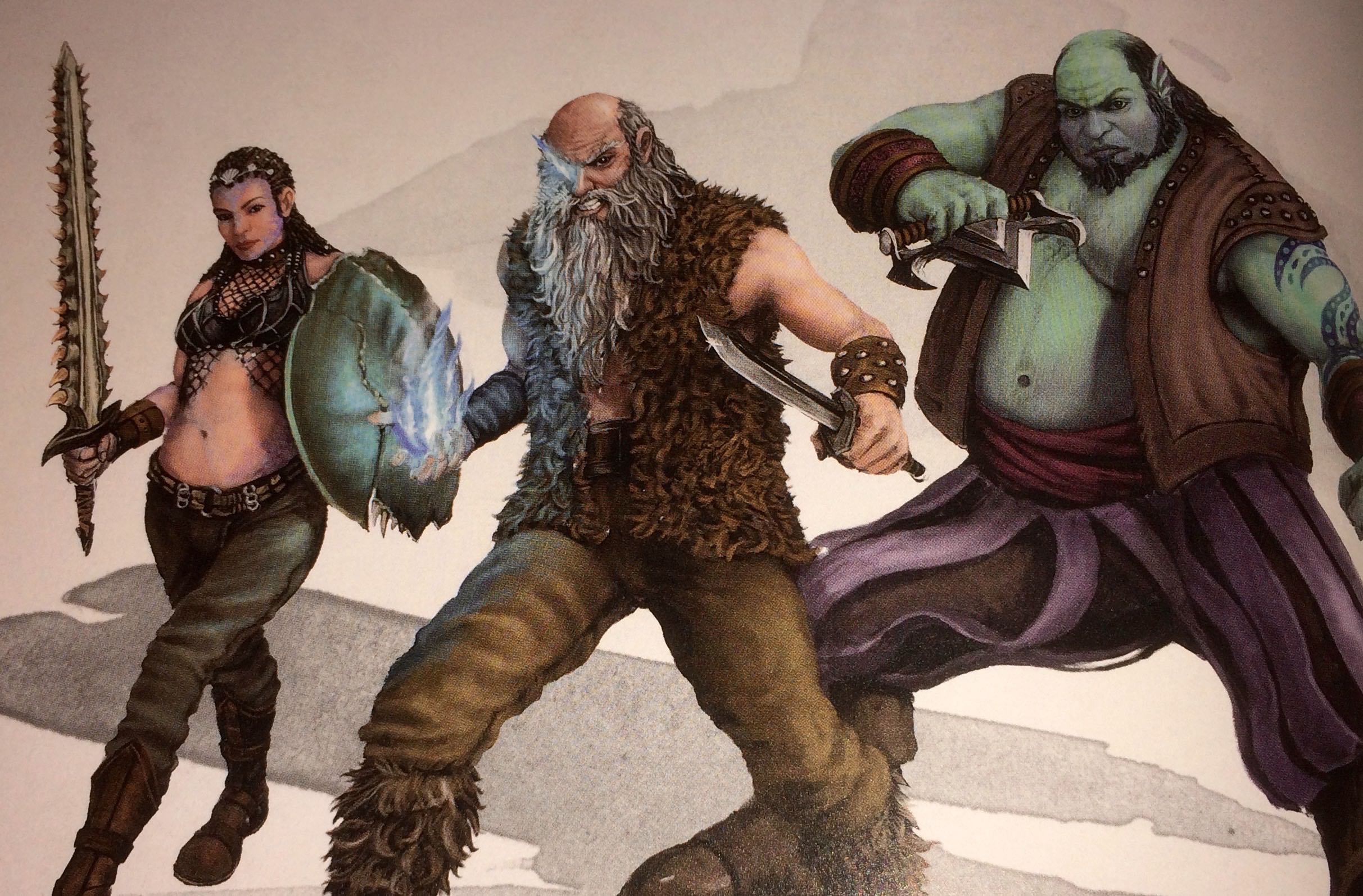 Unfortunately the evil lurking in the Valley soon became all to real as my friends and I were ambushed by “Pirates” of all things. Unfamiliar with this concept of sea-faring raiders, which my friends has to later explain, these ruffians possessed accoutrements that seemed appropriate to pirates but their presence on land far from the ocean was perplexing. They were quite formidable and outnumbered us, and they were lead by a magic-user of some talent and two members that’s could shapeshift into watery serpents. Gorm was with us and we managed to slay all but their magic-user, who fled with magically enhanced speed. A rest was in order for we were badly in need to healing and recuperation.

The following morning, well-rested and most of our wounds healed by the blessing of Gorm, we continued our journey and late in the day Gorm blessed us by revealing to us the pirates’ camp hidden in the woods off the road. A scouting action revealed more pirates and the magic-user that escaped us earlier and with the element of surprised we attacked the camp after Allegro charmed one of their sentries. Remembering the power of the magic-user in our previous engagement, he was our main target and he died from a combined effort in the opening attack. The battle with the remaining pirate forces was still difficult but without their leader’s magic we were able to defeat them without much injury.

With our charmed prisoner we continued our journey…

Severius' Journal- The Bargewright Inn and the Departure of a Friend