Committed to finding more members of the Mirabar Delgation, we acted on the only verified information that we had available, that at least two Delegation members were taken into the subterranean levels below the Sacred Stone Monastery by Earth cultists. We reached the second sub-level of the Monastery and found a bridge over a chasm guarded by Gargoyles and a stone-armored wielder of magic. This figure warned us there would be no entry and battle commenced when we pressed forward. This would be the beginning of what would be a protracted battle against the cultists within that took us deeper into the re-purposed Dwarven ruins. 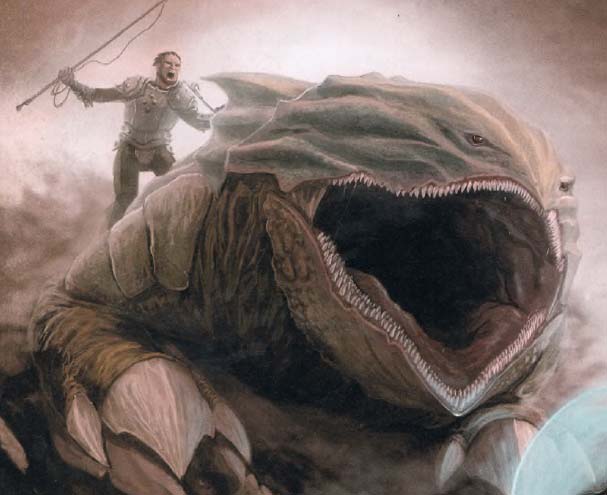 In a great entry hall we were besieged on all sides, and even from below, by Duegar and stone-armored warriors, some of which rode Bulettes as mounts. This enemy was no crazed mob, but one of tactics and cunning. They assisted each other and chose opponents based on their vulnerabilities. Enna was singled out for attack because of her destructive majick and she had to flee to safety on the opposite side of a closed portcullis to avoid death. Twice, I was forced to uselessly expend the Spirit Guardians of Gorm because the enemy forced me to break concentration. Though I believe that we were more powerful, the enemy had the weight of numbers on their side and this started to take its toll. While I am sure the battle took mere minutes, it seemed like an eternity. The magical blessings of our group were dwindling due to the enemies’ numbers and resiliency and several of my party, including myself, were knocked unconscious and had to be revived at least once during the battle.

At one point, things got so desperate for our side that Aszh called to his Fey goddess Titania for aid. As Gorm had done for me, his patron honored his request by sending her most powerful servitor which Aszh called a Sidereal Vizier. It appeared as a majestic-looking elven figure with star-speckled skin that looked like it was taken from a section of the night’s sky. Chain lightning shot from the Vizier’s fingers, decimating the ranks of the enemies and our foes quickly turned their attention to this new threat. The Vizier did much to assist us before it was called back to its home plane and the damage that it had caused was enough to significantly turn the tide of battle in our favor. We easily dispatched remaining enemies. While we were victorious, none of us thought it wise to continue deeper into the Earth cult’s base in our weakened state. We decided to recuperate in the safety of the level above before returning to continue our search. 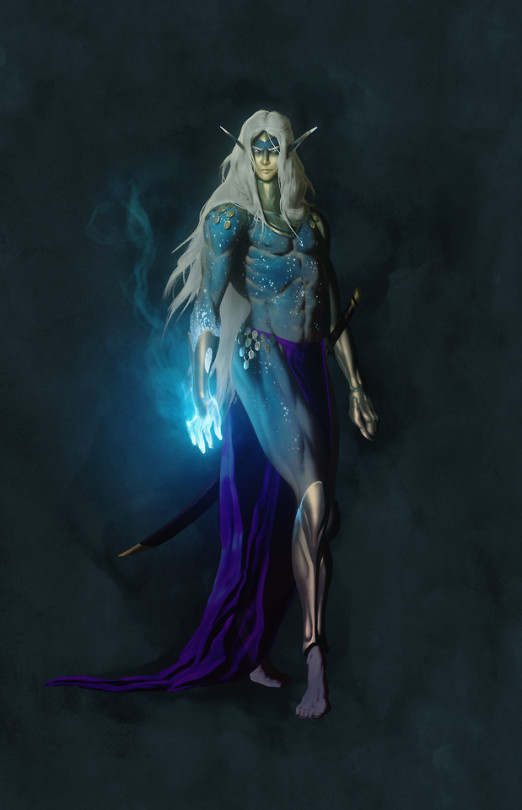