It took us four days to make the journey from Red Larch to the Shrine of the Tender Oath. For the most part our trip through the Sumber Hills was uneventful, broken up only by an attack by a group of Gargoyles, which we easily dispatched, and a patrol of Air Cultist vulture-riders which we managed to slay all but one, he was able to escape and likely has reported our whereabouts to Merroska.

The Shrine of the Tender Oath was one of many ancient Dwarven temples dedicated to their pantheon, all of them nestled amongst cascading waterfalls flowing through the Sumber Hills and into the Dessarin River. Bruldenthar explained that this area was called the Vale of Dancing Waters, it was built by the Dwarves of Tyar-Besil and while that kingdom no longer exists, it is still an important pilgrimage site for Dwarves. It was indeed a sight to behold. The magnificent Dwarven stonework. The walls of falling water. Nothing like this existed in Cynidicea and despite feeling sad that many of my people would not be able to see such wonders of the surface world, I felt a sensation of tranquility and peace being here. Hopefully one day, my people will be free of the shackles of their self-imposed exile due to despair, drugs and misplaced fanaticism. I am thankful that Gorm has granted me the opportunity to have these experiences, and it gives me motivation to return to my homeland to do what I can to stop the extinction of my people.

The Shrine of the Tender Oath lay at the end of a narrow path carved into the side of the one of the steep hills. Its entrance was flanked by two large statues of the Dwarven deity Moradin carved from the rock of the hill they stood on. We enter the temple courtyard, which contained a massive statue of Moradin’s wife, the goddess Sharindlar, during what initially appeared to be a Dwarven wedding ceremony. We accepted the invitation to stay and watch the event only to discovery it was all a ruse and we were attacked. We later found out that a group of unscrupulous treasure hunters had slain the priests and caretakers of the temple hoping to dig from the temple’s inner sanctum into one of Tyar-Besil’s secret treasure vaults. The lone survivor of our initial battle in the courtyard fled to the upper inner sanctum and, horrified by the desecration and murder this group had done for nothing but monetary gain as their motivation, we decided that justice must be met. Allergo used majick to turn himself invisible and scouted the area where the rest the enemy lay in wait. We waited for several long minutes and were about to investigate Allegro’s status when his lifeless body was tossed into the courtyard from one of the upper level windows like discarded trash. A brash warning came from above that the rest of us would meet Allegro’s fate if we did not leave this place.

Aszh and I rushed to Allegro’s side while the others stood vigilant for an attack. I was happy to find his body still warm, despite his throat being cut, and was hoping that there was still time to call his soul back before it was beyond my power. Luckily this was the case and Allegro heard Gorm’s call to return to the mortal world. He returned, vengeance in his eyes and we were happy to assist him with it. Still recovery from being brought to the living, and unable to speak because he was missing his doll, Allergo drew us a rough map of the layout and opposition upstairs- more Dwarves, some of which were majick-users. We quickly decided that the best course of action was to rush en masse, each half of our group taking one of the two staircases leading to the upper sanctum.

What followed was a desperate battle of melee and magic. Magical flames, blasts of frigid cold and hypnotic patterns of lights bathed the inner sanctum as our party clashed with our foes. None of us held back, Bruldenthar and Lord Daylon, just as committed as the rest of us to address this desecration of life and sanctity. I found myself in single-combat with the enemies’ leader, a dark-haired Dwarf trained in the assassination arts. Despite my best efforts at defense and Gorm’s majickal guardians pressing the attack, the Dwarf’s skill with the blade was beyond my capabilities and I succumbed to it and the poisons he coated it with. Fortunately, death did not come for me and I was revived by my companions in time to contribute my efforts against the remaining foes, the Dwarven assassin had already been vanquished and we were victorious, taking the remaining enemy survivor captive, the same female Dwarven priest that had fled from our first battle in the courtyard. Aszh tied her up while we tended to the wounded. 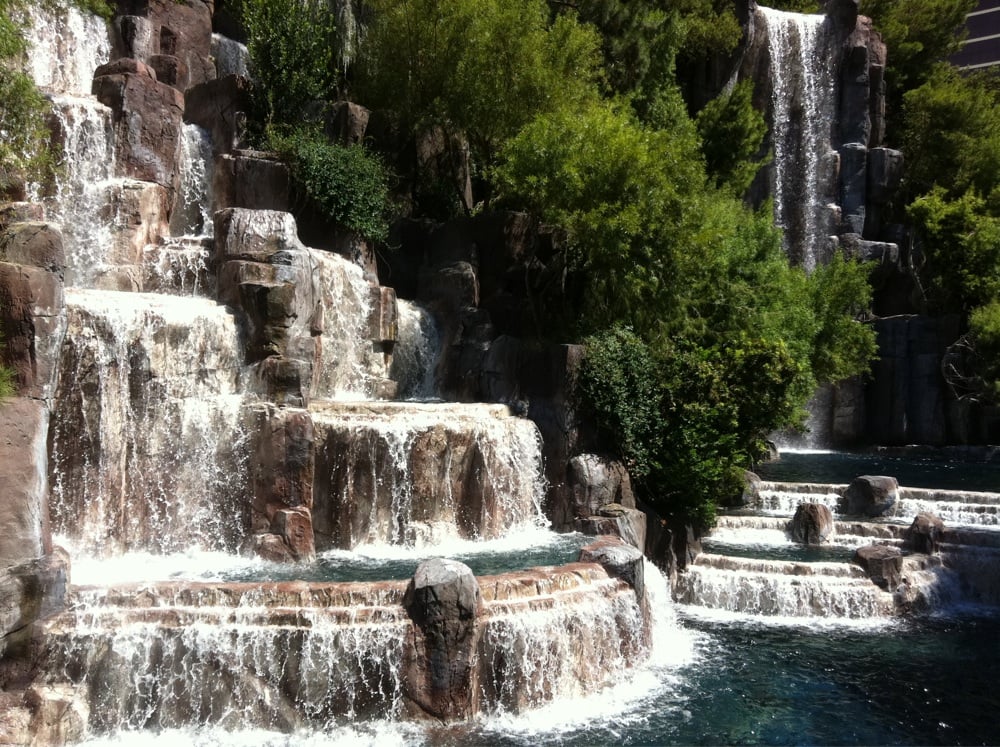