Upon arriving at the Seven-Pillared Hall Meredith abandons the party in disgust, disappointed in their inability to cleanse the Well of Demons and the death of Lester (who she believes will incur the wrath of Asmodeus for his failure), she tells the party that they have a tenday to finish cleansing the Well of the gnolls before she returns with a Duergar raiding party to finish the job (and take the glory).

Caring more about bringing their dead friend back from the dead, Magnara and Takashi are not the least bit sadden to see Meredith go and their interest in doing Asmodeus’ work would not be a concern at all if it was not for the worry about what the arch-devil would do to Lester if he failed. With Ulthand Deepgem’s giant boar carrying Lester’s body. The group makes their way through the streets and are almost to their destination when Magnara is accosted by a tiefling named Valyrian.

Apparently Valyrian has been seeking out the Dragonborn Paladin ever since he discovered that Magnara was the one responsible for dispatching the Bloodreaver slavers that had been terrorizing the Nentir Valley. Valyrian spoke of learning from the Dragonborn as a squire of sorts, but his capabilities were more magical than martial.

Valyrian wasn’t the only one looking for the group. After dropping off Lester’s body to the care of Ulthand (who was extremely grateful for the return of his boar and offered to conduct the ritual to bring back Lester as a token of his appreciation), Takashi and Magnara were approached by a dwarf named Gibbet Ironbrow who was a friend of their former party member (now deceased) Joreal. Learning news of his friend’s death and surprised to hear that Joreal had allowed another former party member, the dwarf Dovak, to remain alive, Gibbet seemed confused at this turn of events, saddened at the loss of his friend and offered his services to the party as a way to finance his trip back home to Mirabar. Unsure what to make of all this new interest in their group, Takashi and Magnara tell Valyrian and Gibbet to wait for them at the Halfmoon Inn to see if they’ll accept their assistance.

There was still one more surprise guest, which Magnara found when he sought Surina at the Temple of Hidden Light. The Dragonborn warlock was not there, but a young human woman with a familiar resemblance to Lester was. This woman, Gwen, told of a fantastical story of how she was Lester’s daughter from a woman that was a crew member from a ship that Lester took passage on a year ago. Caught up in a storm after her birth, Gwen found herself in an alternate world of sorts where she was taken in by a temple of the deity Apollo. Raised as a cleric of the god, Gwen sought to return to her father’s world to seek him out. Her wish was granted as another strange storm caught her ship and she arrived in Lester’s world a grown woman despite only a year in time passing in Lester’s world. Magic was indeed strange. 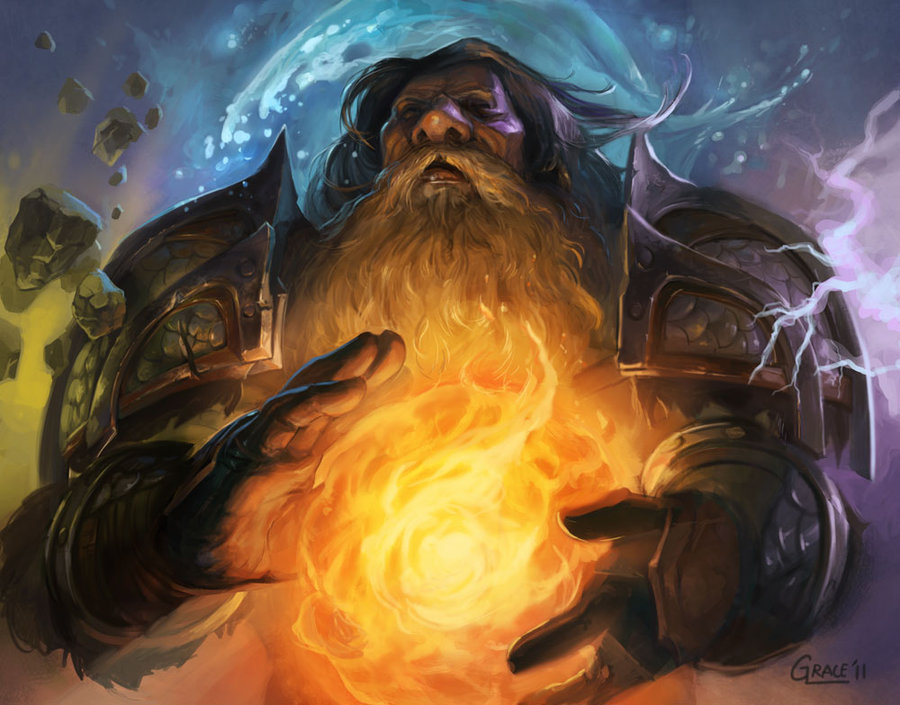 With Lester restored and recuperating after the successful ritual, Magnara and Takashi decided to accept the help of these new companions. They appeared capable enough and the days were ticking down on Meredith’s ultimatum.